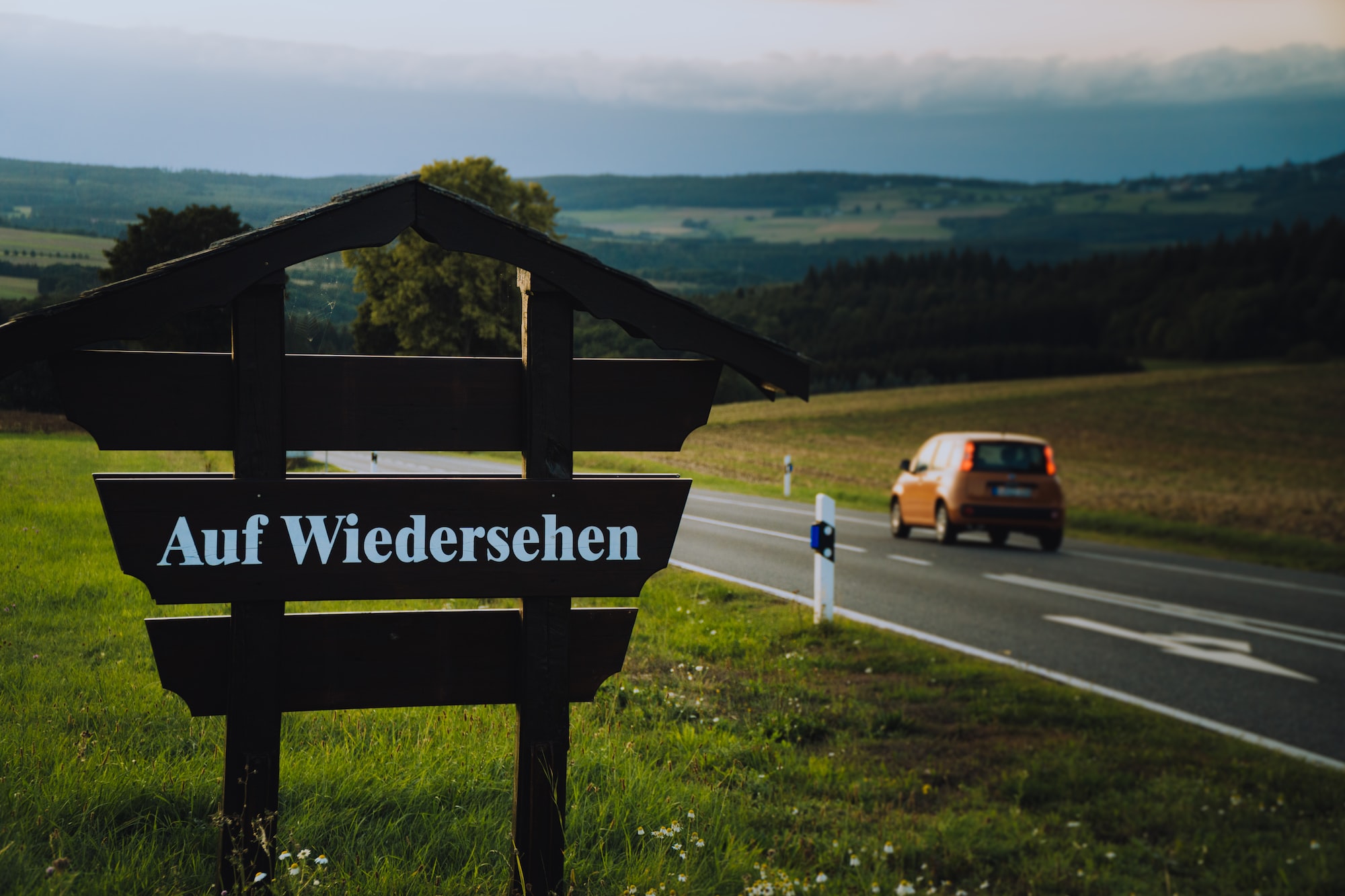 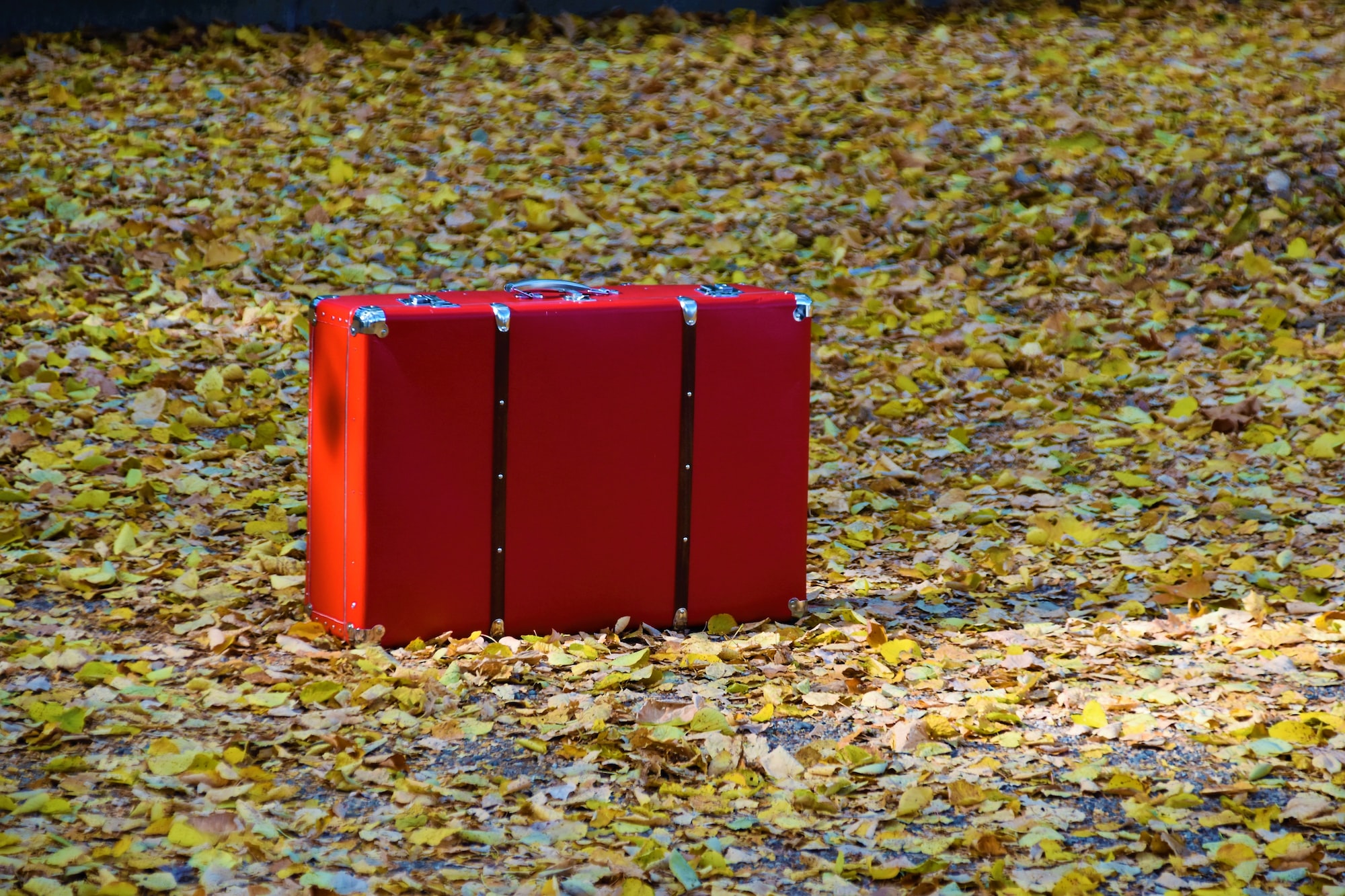 I'm no fan of webpack and Rails' attempt to integrate it using the webpacker gem. I try to get tailwindcss running using DHH's tailwindcss-rails gem on a new webpack(er)-less Rails app. 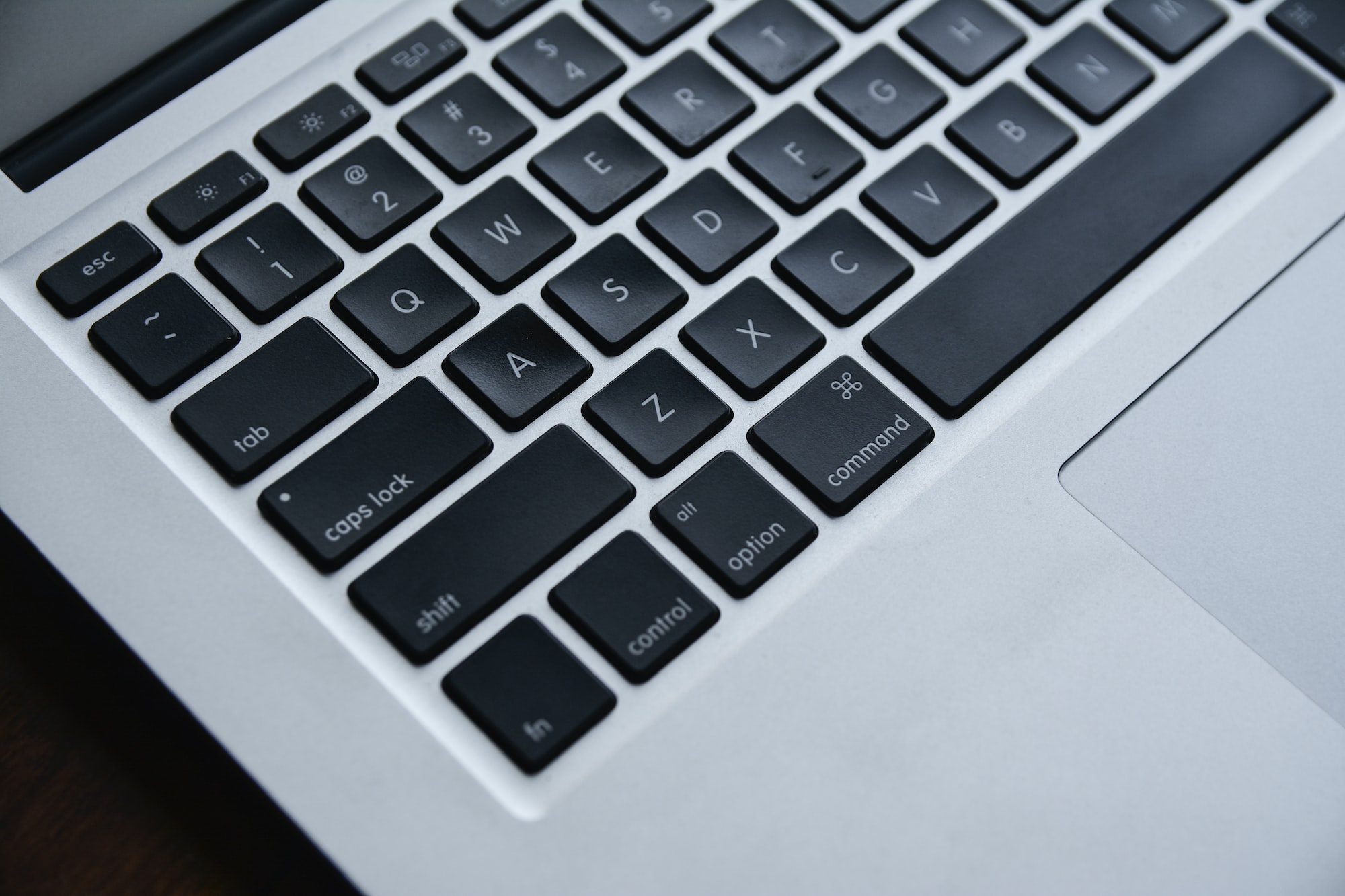 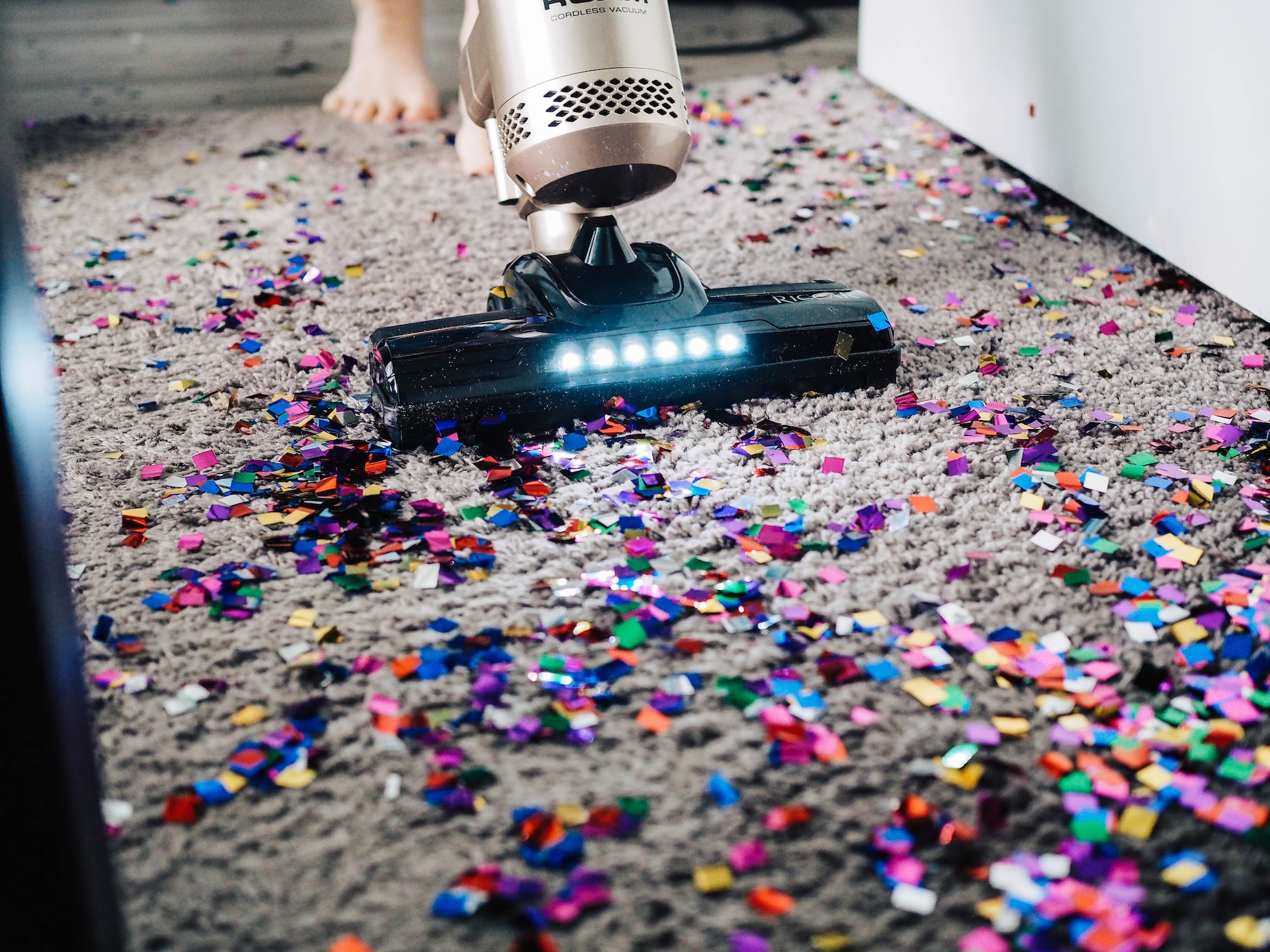 Setting up Mac OS Big Sur from scratch. And getting (back) into the habit of writing. Sounds unrelated, probably is. Then again, not so much. 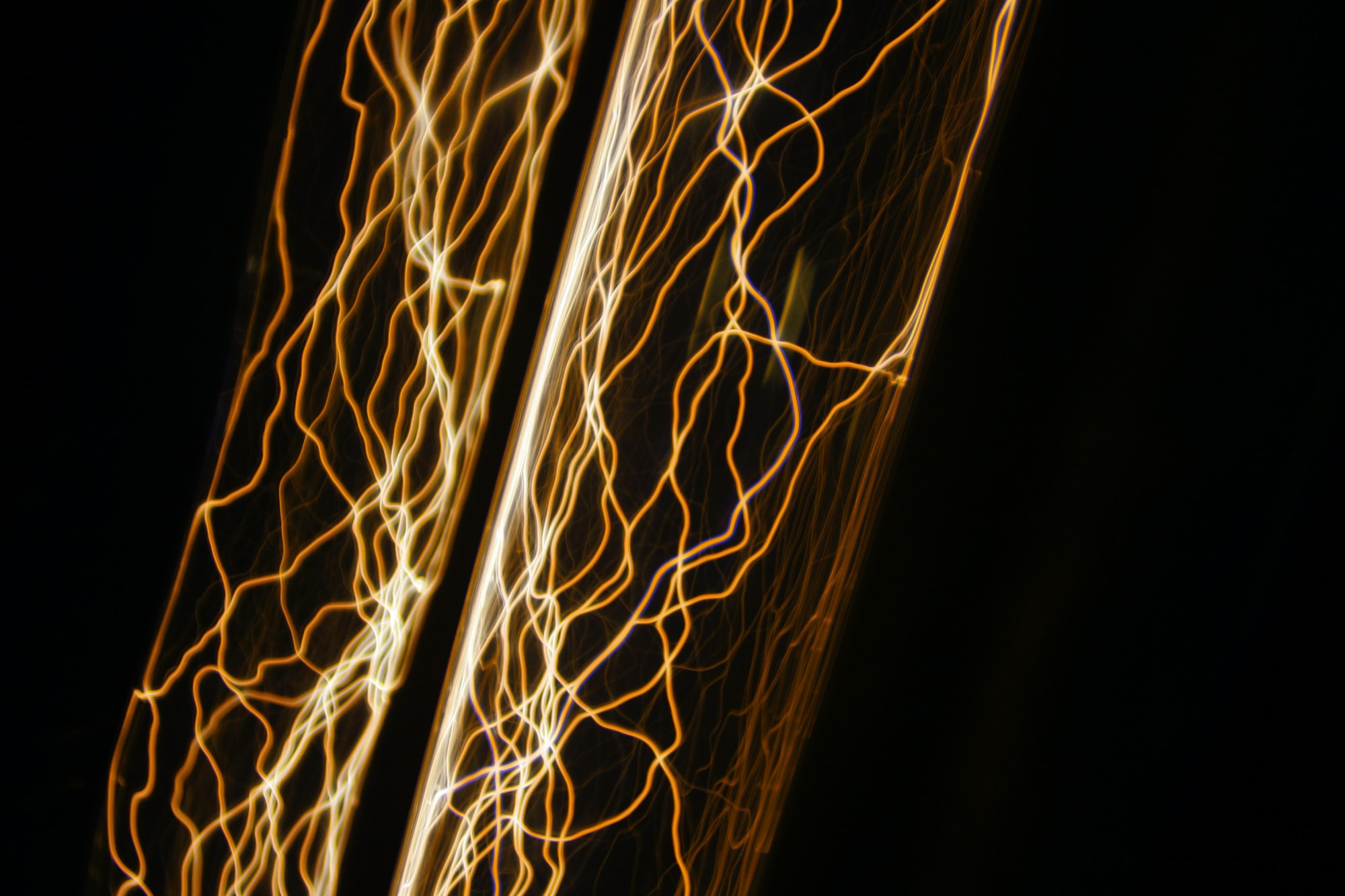 You are using Heroku already? You need hosting for your static site you built using middleman?