My shell of choice is Fish. I'm not entirely sure why I ended up with it, and keep ending up with it when I set up a new computer, but I do. I love it's auto-completion, and for some reason I feel more at ease with it than with alternatives like zsh. It just works, and it makes my shell life more pleasant.

My native language as an Austrian is German, and I have the OS and most of the software I use set to German. Yet there are some things I prefer having set to English. One of them is the Terminal, or rather the shell environment.
Some tools' german translations are hilarious, others are quite cringe. No offense, they are certainly well intended and mostly correct, I'm just way more comfortable with keeping my terminal English ☕️.

There are two settings needed to have the Terminal and anything inside of it use the English locale. First thing is to uncheck one checkbox in the terminal profile settings:

This makes the locale shell variables fall back to C, which makes most but not all applications default to the English locale.

Second thing that needs to be set is the LANG environment variable. I'm adding that to my ~/.config/fish.config file:

Wire up brew in fish

Getting rid of "last login" message and fish's greeting 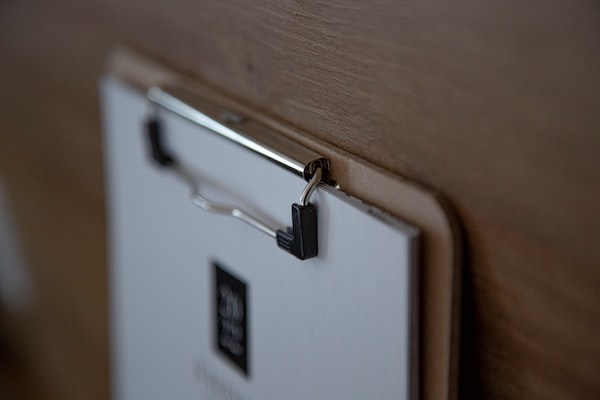 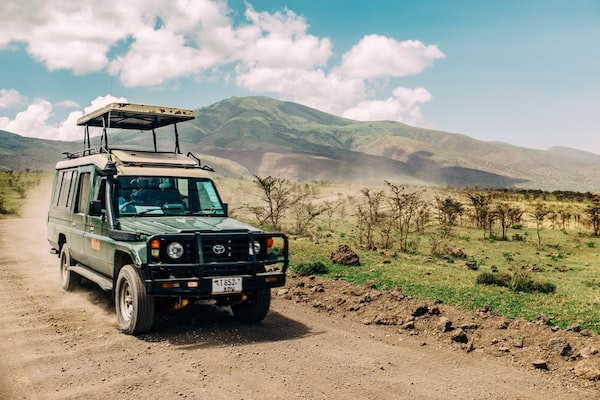 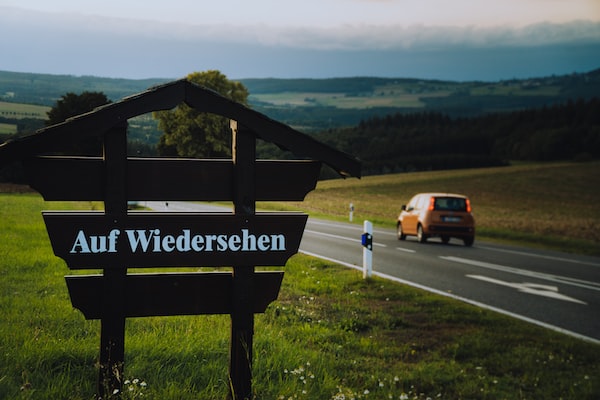